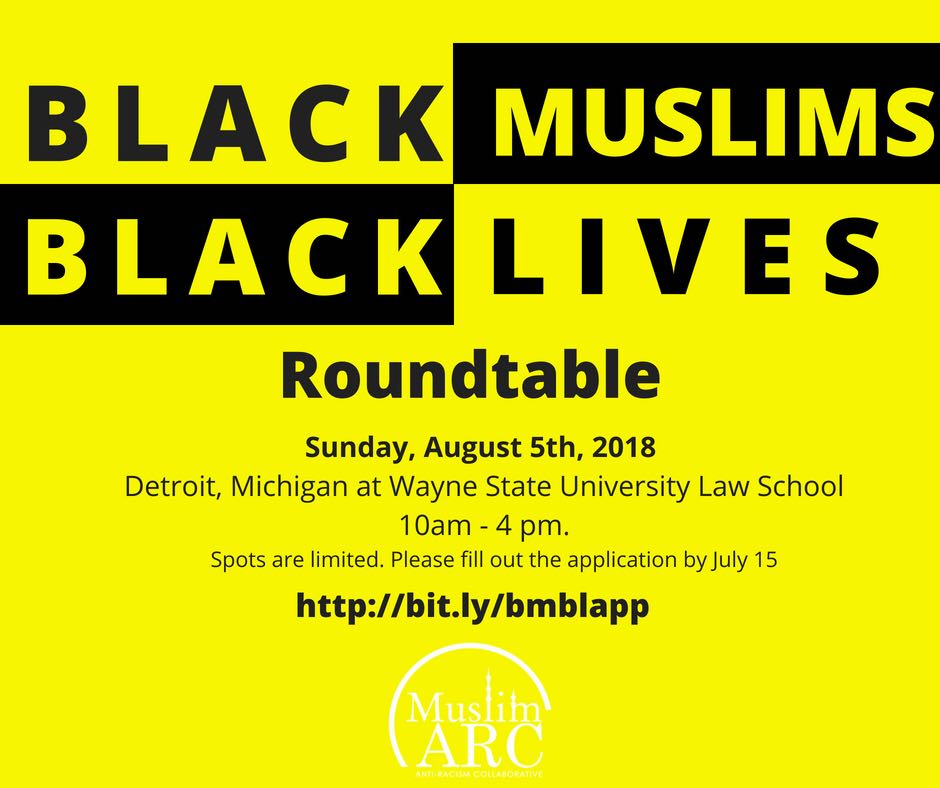 With the recent police killings of Stephon Clark and Shukri Ali Said, American Muslims have become increasingly aware of the impact of police brutality. While the multiracial Muslim community has been jarred to consciousness, Black Muslims have been addressing police brutality and over-criminalization of Black communities for decades. Following a 1962 LAPD  confrontation outside of a Nation of Islam Temple that resulted in seven members being shot and one dying, Malcolm X said, “there was police brutality and there was atrocity.” Black Muslims continue to experience the fallout of aggressive policing leading to the police killings of Amadou Diallo, Imam Luqman Abdullah, and Usaamah Raheem. The solitary confinement of Civil Rights leader Jamil El Amin (H. Rap Brown) is often ignored in discussions of Communications Management Units (CMUs) and Muslim prisoners. Surveillance of Muslims are often not put into context of COINTELPRO and activists are only recently making the connections between counter violent extremism programs and surveillance of Black Lives Matter leaders.

This closed door roundtable of 20 Black leaders directly impacted by state violence will move us towards developing empowering solutions to countering systemic racism and Islamophobia.