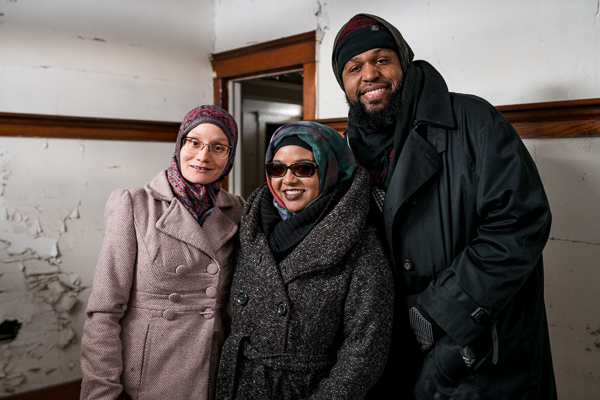 The Muslim Anti-Racism Collaborative (MuslimARC) just bought a house in Detroit! After nearly 4 years as a virtual organization, we are now taking steps to own our own brick and mortar space.

We took this big step while commemorating the 50th anniversary of the 1967 Detroit Uprising, joining efforts with local organization Dream of Detroit to help revitalize a Detroit neighborhood. For just $1,000, we purchased a 100 year old abandoned building and we are currently in the process of rehabbing it to restore the house to its original beauty and strength.

The ARChouse will be a space where we can effectively address institutional racism and the marginalization of communities of color. MuslimARC’s neighbors include working class families, the Muslim Center, the Dream of Detroit office, the renowned Detroit Repertory Theatre, the Huda Clinic and Huda Community Garden, an artist's residence, as well as open lots and abandoned properties.

MuslimARC Administrative Director Hazel Gomez wrote, “Our task, if we’re to remain relevant to society at large, is to create viable, urban, multi-ethnic, Muslim-led, values-based communities.” We support the model of Kenny Luqman Gamble’s Universal Companies which have revitalized South Philadelphia, MacArthur Genius Award winner Dr. Rami Nashashibi of Inner City Muslim Action Network (IMAN), and Mark Crain of Dream of Detroit, who have all contributed to this concept of a Muslim Urban Justice. Our curriculum draws on their example, as well as our faith values and historical models, such as 7th century Yathrib's relationship to African and indigenous Maroon communities, to support freedom and dignity. 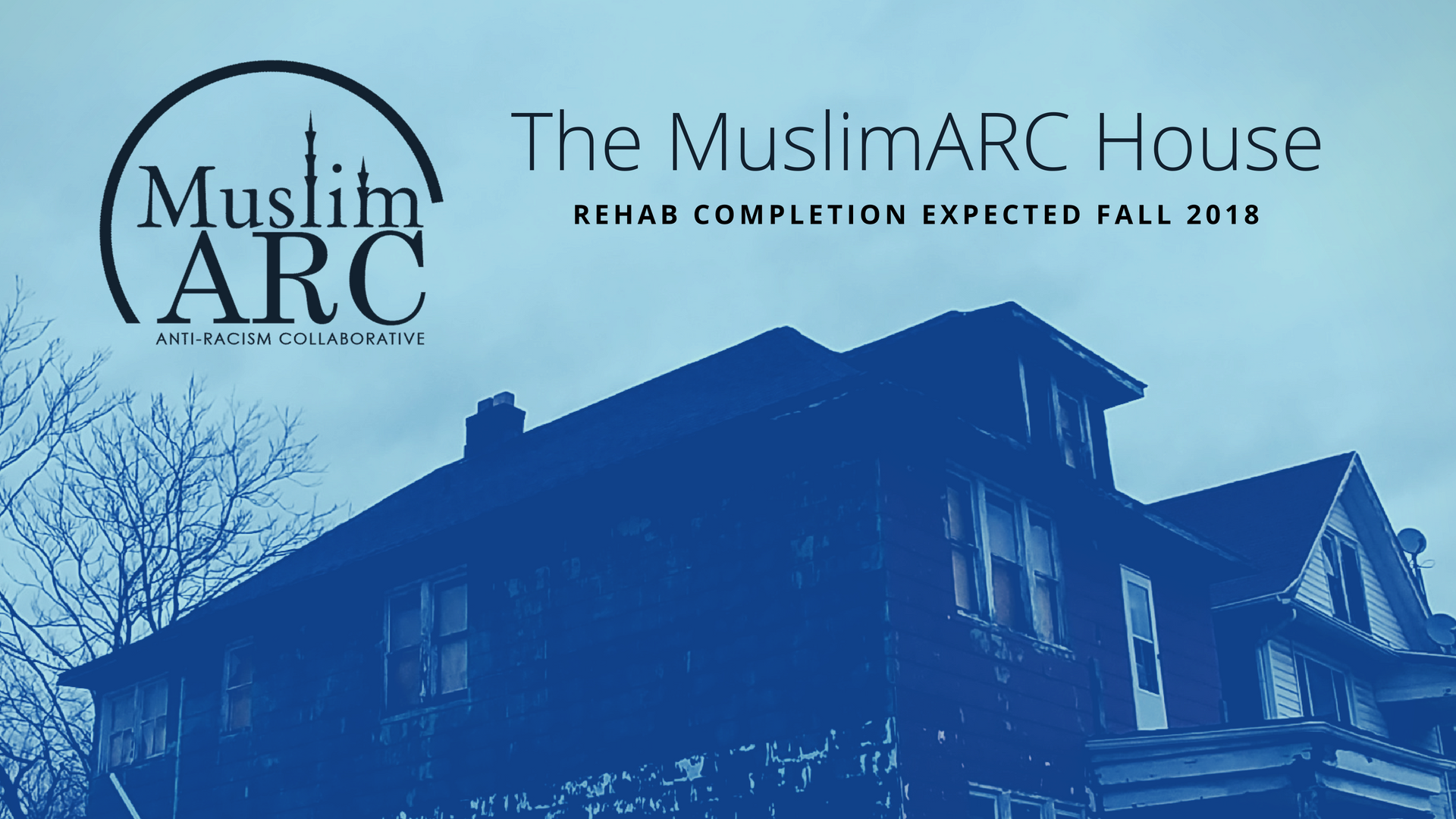 The 1900 square feet house is a duplex with two units (one on the ground floor and one on the second floor), and has a full basement and attic that we will be able to use.

We are working to outfit the house for the following:

We are currently in Stage 3 of fundraising, our 50 Tiles Campaign, where we are soliciting contributions at Silver, Gold, and Platinum levels to raise the remaining funds needed for the rehab.

In the ARCHouse, we are planning on having a "Foundation Wall" which we will feature engraved tiles representing each donor who gives above $1688 to complete the rehab.

The ARCHouse's street address is 1688 and we hope to feature 50 tiles representing the investment of the metro Detroit community and national justice community across racial and religious lines.

Larger donation levels are also available for those who are interested in having a room or a floor of the ARCHouse dedicated in their name.

Your tile purchase funds will be sent directly to our fiscal sponsor, Allied Media Projects, and is tax-deductible.

Sign up below if you are interested in donating $1688 or more on behalf of an organization, loved one/yourself, or a business.

To read more about this project, check out our Model D article or ioby campaign coverage.